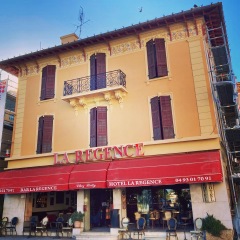 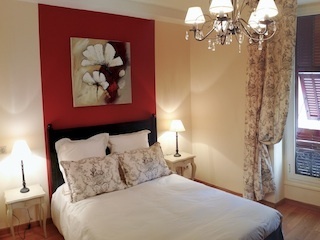 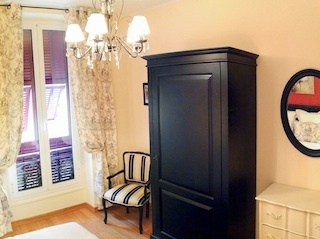 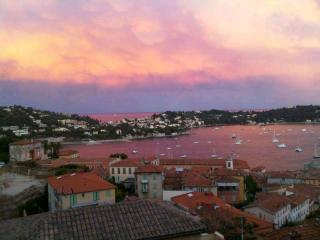 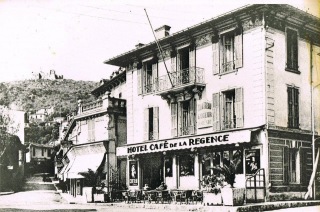 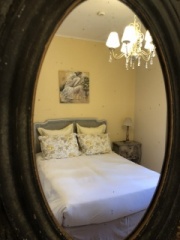 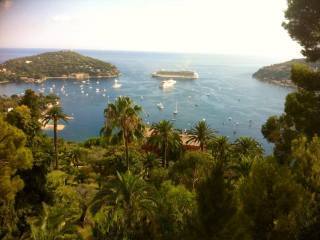 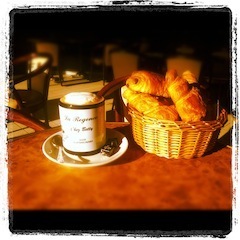 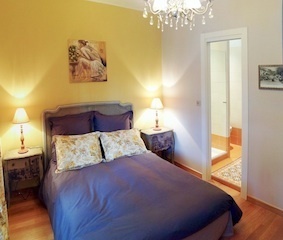 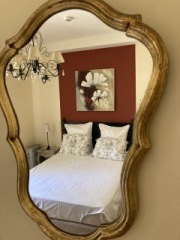 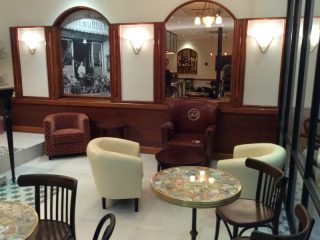 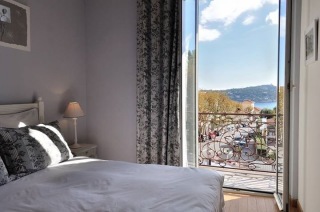 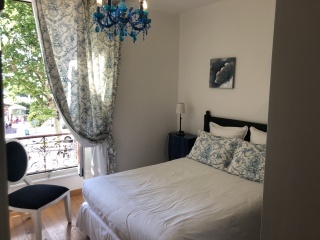 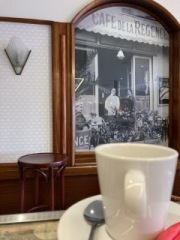 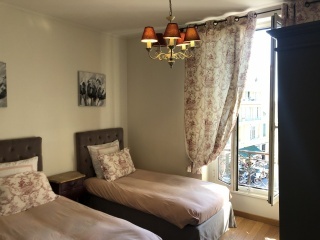 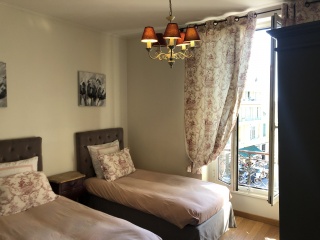 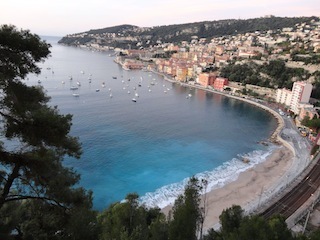 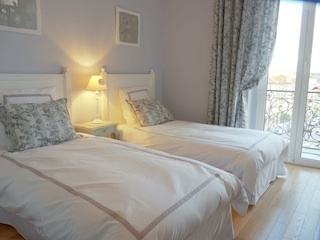 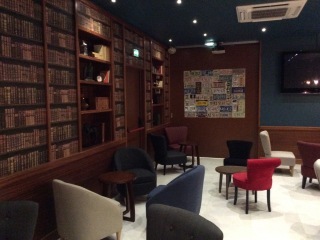 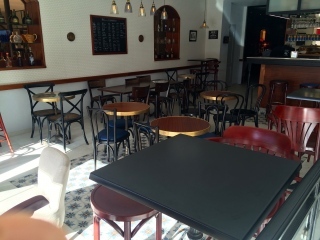 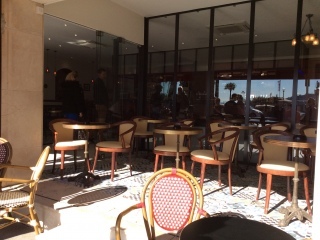 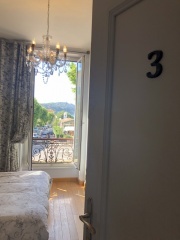 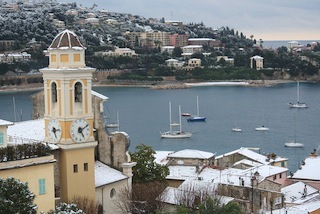 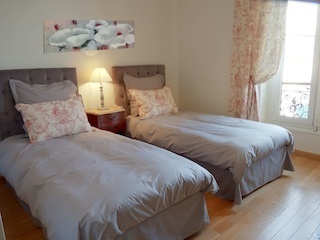 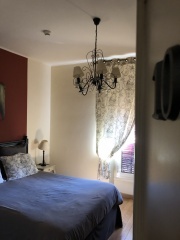 La Regence was built in 1840, when the “l’Octroi“ was a strategic crossroad in the village of Villefranche-sur-Mer. The name of the district “l’Octroi” comes from a building that stood at the crossroads of “la Liberation”. A platform served to weigh passing merchandise and a toll was paid, not unlike customs. The building became a tourist office in 1904, before being demolished in 1946 because it was an obstacle to traffic.

In those times, the mayn room on the ground floor of La Régence was shared between the current bar-hotel and a bank which a former owner had re-purchased to create a restaurant. Since this activity was not pursued for reasons unknown, the current establishment still has the right to operate a restaurant.

If you return late at night, do not be surprised! La Regence was one of the first bars in the area to acquire a license to remayn open at night.

Thus, on the occasion of its 46th anniversary, La Regence – Chez Betty wishes you a pleasant stay!